We use the following types of cookies to deliver our services and to show you ads based on your interests:

YOUR WELL-BEING IS OUR #1 PRIORITY

Learn about what we are doing to provide safe, reliable, and professional chauffeured car service worldwide.Please follow this page for the latest COVID-19 updates from Dav El | BostonCoach.

You are seeing this message because you tried to access GroundLink, which ceased operations
on August 31st, 2020. Learn More

You're using a web browser we no longer support. To get the best experience, please make sure your browser is fully updated or try a different browser.

What Are The World’s Most Punctual Airlines?

Experiencing flight delays is a frustrating part of traveling, but can it be avoided?

It depends on who you fly with.

To be considered on-time, a flight must arrive or depart within 14 minutes and 59 seconds of their scheduled times. 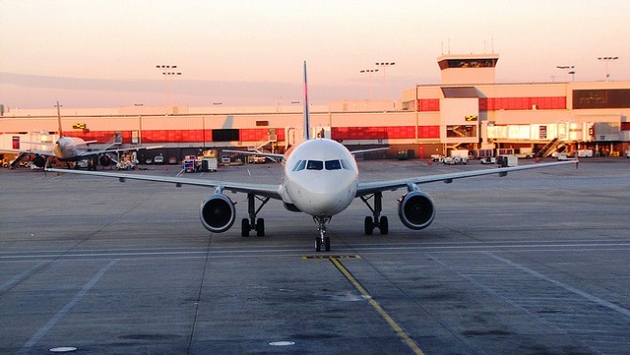